Physicians write billions of prescriptions every year. How many different kinds of drugs are there? How many drugs does the average patient take?  What’s the difference between brand name drugs, generic drugs, and active ingredients? What’s the best way to represent medications in a computational model? I will answer these questions and more in this brief introduction to pharmacology.

How many drugs are there?

According to DrugBank, there are nearly 12,000 different drugs in existence, including:

How many drugs does the average patient take?

The Centers for Disease Control and Prevention (CDC) reports the following:

In 2015, physicians prescribed 3.7 billion drugs at outpatient visits in the United States. The most frequent classes of drugs prescribed were analgesics (painkillers), antihyperlipidemic agents (e.g. drugs to lower cholesterol), and antidepressants. 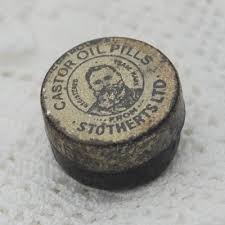 Here’s one example of several names for the same drug: 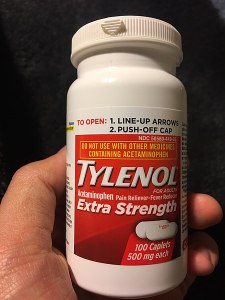 I’m pretty convinced that this drug naming system was designed solely to torture medical students, who feel like they’re learning a foreign language memorizing alien-sounding ingredients, brand names, and generic names that all refer to the same medicine at the end of the day. But, like it or not, the drug naming “system” is here to stay.

How Drug Naming Works: A Timeline

In the beginning…the drug is discovered. In the end, someone uses the drug. Along the way the drug earns many names. Here are the details, with another running example for the drug azithromycin: 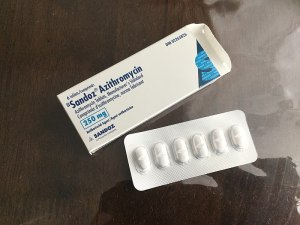 So a single medicine has a chemical name, an abbreviated name, an original brand name, a generic name, and possibly numerous “generic brand names” (which are a brand names created by a company selling a generic version of the drug.) Yay!

(Side note about where the names come from: Some generic names are a shortened version of the drug’s chemical name or chemical formula. Brand names are often designed cleverly to convey something about the drug’s function, e.g. Skelaxin relaxes skeletal muscles, Lopressor lowers blood pressure, and Glucotrol controls blood glucose levels.)

Generic drugs are typically 85% less expensive than the brand-name versions for a few reasons:

The IMS Health Institute estimates that use of generic drugs saved the United States $1.67 trillion between 2007 and 2016.

A generic drug is a medication created to be the same as an already marketed brand-name drug in dosage form, safety, strength, route of administration, quality, performance characteristics, and intended use.

For details about the standards that generic medicines must meet in order to receive FDA approval, you can read the section reference, FDA Generic Drugs Questions and Answers, or check out this page, What is the Approval Process for Generic Drugs? 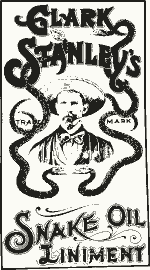 Snake oil, i.e. NOT what we find in an acetaminophen bottle (thank you, FDA!)

In the tables below, I’ve grouped all of the brand names into one column, including the original brand name and any brand names created by companies selling generics of the drug. I’ve also listed the “true generic name” (i.e. the generic name that was created when the drug was first FDA approved) under “Generic Names/Active Ingredients”:

Sometimes, companies go a little insane with the brand names:

Here’s another table, this one adapted from Wikipedia, showing some chemical names, generic names/active ingredients, and example brand names:

How to represent drugs in a model

What are we going to do with this mess? In the electronic health record, any of the brand names or generic names could be used to describe the same medication. But we don’t want to have fifty different inputs to our model that all mean “warfarin” at the end of the day.

Thus, the simplest solution to ensuring that you feed your model nice clean data is to pre-process all of the drug names into active ingredients ONLY. That means every single brand name for warfarin gets transformed into “warfarin” and we leave it at that. Every time “Excedrin PM Headache” is mentioned, we transform it into “acetaminophen, aspirin, diphenhydramine.” To implement this in code, you need a table that lists what active ingredient(s) correspond to each brand name.

I hope you enjoyed this introduction to pharmacology! Future pharmacology posts will include more information about different categories of drugs and what diseases they can treat.